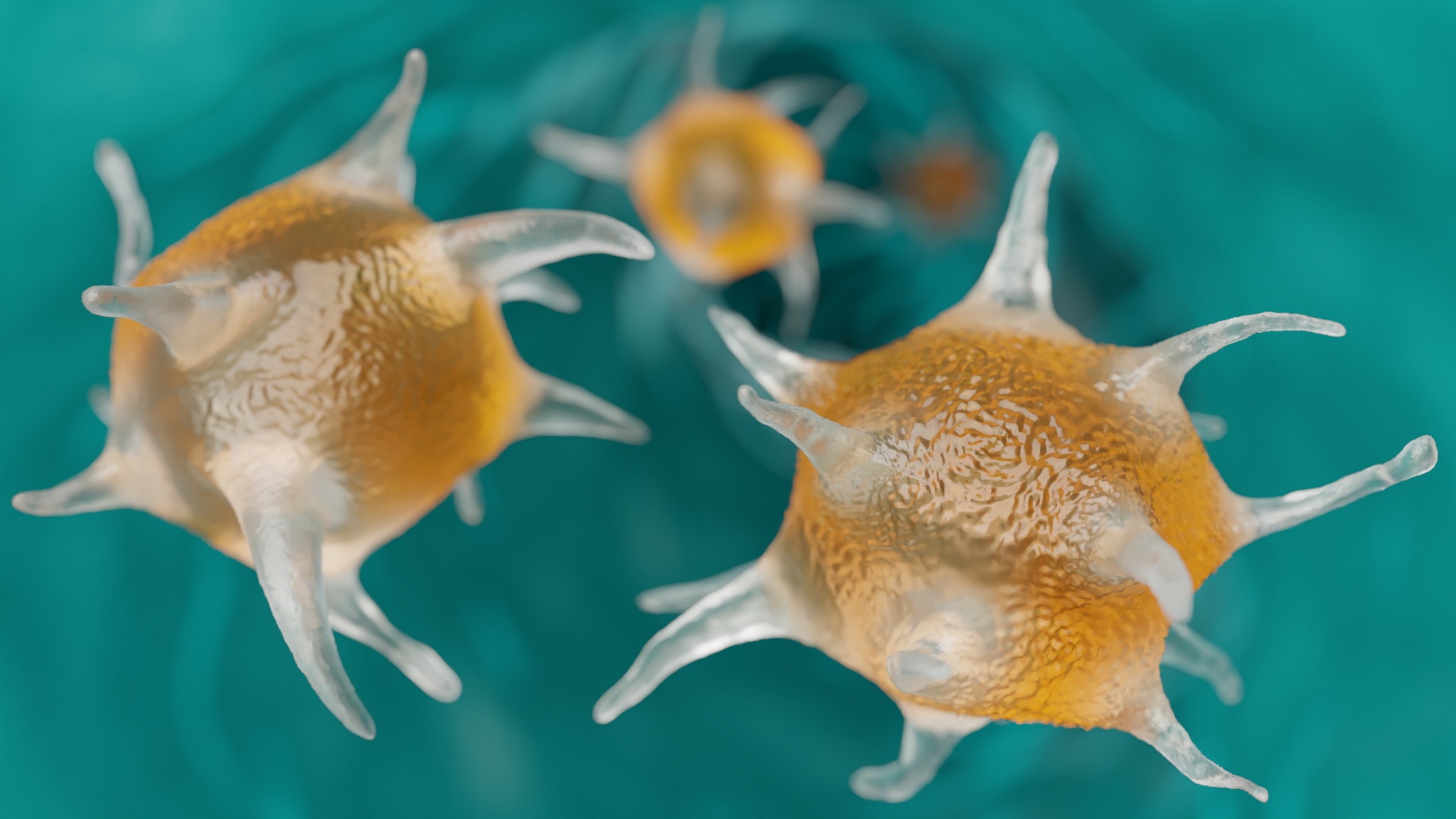 PlateletBio, a biotech company pioneering the commercial production of life-saving platelets without the need for human donations, has been awarded a Phase I SBIR grant from the National Institute of Allergy and Infectious Disease (NIAID) in the amount of $600,000. The grant will be used to further the development of Platelet BioGenesis’ bioreactor for the in-vitro production of platelet transfusion units. This research is in support of NIAID’s mission to identify and foster measures to prevent the acute and long-term injuries that could result from a nuclear or radiological accident or attack.According to Dr. Jonathan Thon, Co-Founder of Platelet BioGenesis, "Platelets are currently derived exclusively from volunteer donors and have a useful life of one week. In the event of a major radiation accident or deliberate attack, the local population would be unable to meet the spike in platelet demand as a result of radiation/biologics-induced inhibition of blood cell production. These factors make platelet unit inventory especially vulnerable to depletion during radiation-related emergencies. Platelet BioGenesis is helping to solve this problem by developing bioreactor technology to create donor-independent platelets to meet high volume transfusion needs. This technology can be rapidly delivered to the site of a nuclear event.” Since the publishing of the Strategic Plan and Research agenda in 2005, NIAID has established several contract and grant programs to initiate platelet research and product development efforts. Platelet BioGenesis is pleased to further these efforts with the continued development of its bioreactor technology.‍

About PlateletBio (www.plateletbiogenesis.com; twitter @plateletbiogen) Platelet BioGenesis is a pre-clinical stage biotech company spun out of Harvard in 2014 to produce donor-independent human platelets from pluripotent stem cells. Platelet BioGenesis has developed and patented a microfluidic bioreactor, and shown that functional platelets can be generated from human stem cell cultures at scale. The company was selected to participate in MassCONNECT (run by MassBio), was a 2014 MassChallenge Finalist, a 2016 BioSciKin business competition winner, and has received support from the Massachusetts Life Sciences Center, and the NIH.